Daily Authority: Sony sticks to eye-watering US pricing, and more

Sony’s new flagship, its Xperia 1 III, is heading to the US next month, a few months after the launch back in mid-April — nothing too unusual for Sony.

Reminder — this is a beast:

LG Velvet 2 Pro unboxing video shows us more of what might have been (Android Authority).

Samsung Galaxy S22, S22 Plus might get a major main camera upgrade, with the base spec getting better (Android Authority).

Effective immediately: You need a drone license before you fly in the US. The good news? The process is free (Android Authority).

Tim Cook personally called Nancy Pelosi to warn her against disrupting the iPhone with impending antitrust bill (The Verge).

More on the issue: From Biden to Congress, Big Tech is under mounting pressure(AP).

Xbox Cloud Gaming’s next-gen upgrade begins rolling out: Series X power means faster loads, 120FPS, and more graphics options for titles like Yakuza: Like a Dragon and Rainbow Six Siege — but not all games yet (The Verge).

Zoom is adding new options for sharing your pronouns, as more sites, services, and apps add pronoun fields (The Verge).

NASA and Tide team up to do laundry in space in a new Space Act Agreement, and the project even has its own logo (CNET).

Satellite images show just how bad California’s drought is, and wow, this stuff hurts to see (The Verge).

Watch a wooden plank yeet itself off a truck, through a windshield and somehow not kill anyone (Jalopnik).

The ongoing story of the big boat that broke the world (Wired).

“ELI5: How can people have fires inside igloos without melting through the ice?” (r/explainlikeimfive).

Here’s an unusual one for Weirdness Wednesday; something that’s weird sounding now, but hopefully won’t be in the future.

The solution is round, with windows outside and in being a key element. 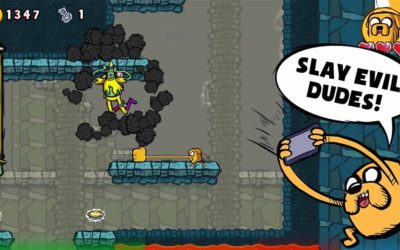