Although Google has already shown us its upcoming slate of flagships, we haven’t seen them “in the flesh,” so to speak. Aside from the glassed-in immovable models on display in New York City, all we’ve seen are renders.

That changes today…sort of. On Twitter, M. Brandon Lee shared a prototype Google Pixel 6 Pro hands-on video. The model is definitely not a retail unit — the logo on the back is a dead giveaway. However, it looks to be a late-stage prototype and could very well be a dead ringer for the models we’ll see in stores later this year.

See also: Everything we know so far about the Google Pixel 6 series

Check out the video embedded in the tweet below.

I think this may be the first hands on video leak of a Google Pixel 6 Pro.

FYI: The logo would indicate that this is likely an early production test unit, so that means there may be some differences between what you see here and the actual production device. #teampixel pic.twitter.com/4QSvdktqA7

The brief video shows a gray Google Pixel 6 Pro prototype as it flips around in someone’s hand. We can also see the start-up screen Android 12 will display when you first set up the device. Note that the startup screen is in dark mode instead of the usual light mode, which is fun to see.

Unfortunately, there’s not much new info to glean from this Google Pixel 6 Pro hands-on video. It does look great, though, and should make people even more excited for the eventual launch. Speaking of which, we are getting fairly confident the launch date could be October 19, which is right around the corner.

This app will proofread your documents and emails

‘Tesla Force’, the Roguelike Spin-Off of ‘Tesla vs. Lovecraft’ from 10tons, Hits Early Access on Desktop and is Confirmed for Mobile 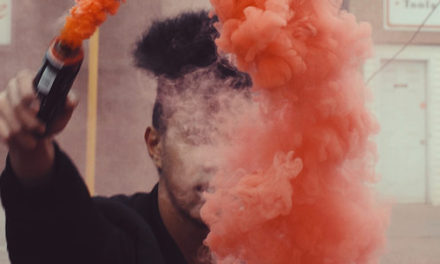