Florida group seeyousoon have just debuted their first ever single entitled “Steamy” along with a cunning video. The collective consists of nine musicians and covers rap, R&B, soul, and indie. Though their debut track is just a glimpse of what the group can do, it’s still a strong indicator of the interesting creative lane that they look […] 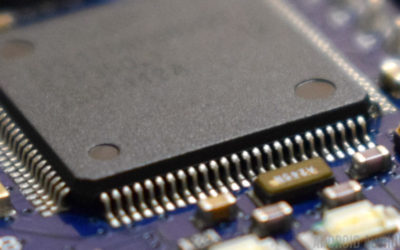 Google is dabbling in chip design: what does that mean?

RED Hydrogen One: Is it a more polished Nintendo 3DS?

Have some fun with Benin City on “What A Time”