Now, though, the latest version of the Google Assistant iOS app will help you make custom Siri Shortcuts, which will allow you to issue “OK Google” hotword commands (via The Verge). The only drawback is that you’ll have to invoke Siri first.

To be clear, all you are doing with this new feature is creating a Siri Shortcut which then launches the Google Assistant app and starts it listening for a command. As such, you are not confined to using the traditional “OK Google” or “Hey Google” commands — you can make it anything you like.

Report: Google Assistant is most efficient assistant, Siri is least

A new report from marketing agency Stone Temple Consulting confirms what we knew already: Google Assistant is the most efficient virtual assistant as compared to its top rivals. Apple’s Siri came out last for efficiency …

Whatever you decide you want your hotword(s) to be, you will have to call on Siri first before issuing your command. For example, if you use the default “OK Google,” you’ll have to say, “Hey Siri, OK Google…” and then issue your voice command.

Yes, it’s clunky. But hey, this is the best way for iPhone users to have easy access to Google Assistant voice commands for now.

To get started, make sure you are on the latest version of the Google Assistant iOS app. When you open the app, you should be prompted to add “OK Google” to Siri. Tap the “Add to Siri” button and follow the instructions.

Yes, this is complicated. However, for iOS users out there who want to use Google Assistant over Siri (which they could for many reasons), this is the best you’ve got for now.

NEXT: Google Assistant is better than Siri in every tested category – except one 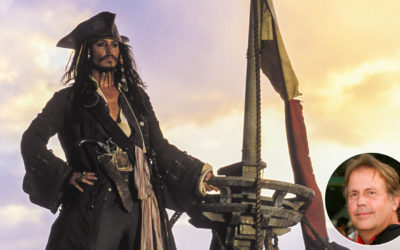