Coming down off of the success of his last project, “The Rain”,  Noah O has announced an east coast tour. However, in lieu of a general tour announcement, he teams up with label mate, producer, and rapper $krill to bring “Charged Up (CUEmix)” as a gift to listeners. The freestyle opens with a sampled Ghostface […] 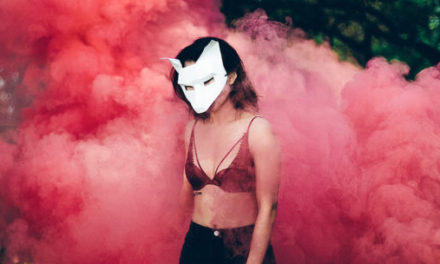 How to change subtitles and language on Amazon Prime Video