Pre-registrations for the Galaxy Note 8 begin in India 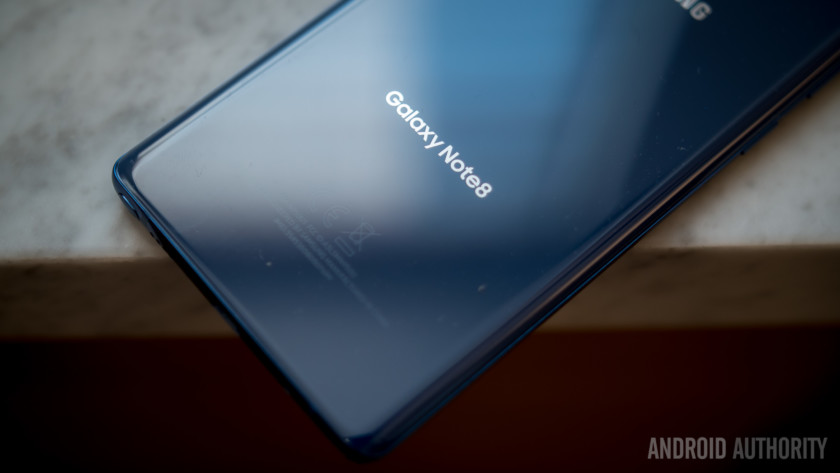 You can officially pre-register for the Galaxy Note 8 in India, meaning you will be the first to know when pre-orders start.

It’s been under two weeks since Samsung unveiled the highly-anticipated Galaxy Note 8. Equipped with a dual-lens camera and a massive HDR-ready Infinity Display, this year’s phablet makes up for the near two-year absence of the Note line-up. The device is set to officially launch in select markets in just ten days, with some pre-orders shipping early to few lucky customers in the US. Well, if you’re in India and have been eagerly waiting for Samsung’s latest flagship, I bring you good news.

You can now pre-register for the Galaxy Note 8 through Samsung’s official website. Indeed, pre-registrations aren’t pre-orders, but they do indicate that the device’s launch is imminent. If you fill out basic information such as your name, email address, and phone number, you will be the first to be notified once the company starts taking pre-orders for the bezel-less phablet.

It’s speculated that the Galaxy Note 8 will officially be released in India towards the end of this month, and it could cost anywhere from INR 69,990 to INR 74,900, making it one of the most expensive phones to date. That shouldn’t come as a surprise given that the device’s official launch prices in the US, Europe, and in its home turf South Korea have all been record-setting high.

It could cost anywhere from INR 69,990 to INR 74,900, making it one of the most expensive phones to date, but that shouldn’t come as a surprise.

Just as a reminder, the Indian version of the Galaxy Note 8 should sport the exact same high-end specs as other versions including a 6.3-inch QHD+ screen, 6 GB of RAM, 64 GB of storage, 3,300 mAh battery, and an all-new wide-angle 12-megapixel sensor paired with a secondary 12-megapixel for optical zoom. The only difference with regards to the US version of the Galaxy Note 8 is that just like most markets, India will get Samsung’s very own Exynos 8895 processor.

Pre-register for the Galaxy Note 8

Have you pre-registered for the Galaxy Note 8? Which color options do you think Samsung will bring to the Indian market? Let us know by leaving a comment below.

Arm partners with Unity to improve gaming performance on mobile 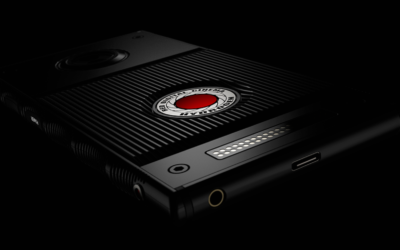