Renders of Samsung Galaxy M22 leak, and it looks a lot like A22 and F22

Samsung has already launched a few budget-oriented models with “22” in the name this year. First, there was the Samsung Galaxy A22 and then there was the Galaxy F22. Both those phones were very similar but had different battery capacities (and thus, different sizes and thicknesses).

Now, we have renders for what appears to be the Samsung Galaxy M22 (via DealNTech). The renders show yet another doppelgänger for the two previous phones. However, the back panel appears to have a ridged texture to it that should make the phone quite easy to hold.

Check out the renders below.

Judging from previously leaked rumors, the Samsung Galaxy M22 should be closest to the Galaxy A22 when it comes to specs. That means it might have a MediaTek Helio G80 chipset, a 5,000mAh battery, and a 6.4-inch HD+ Super AMOLED display with a 90Hz refresh rate.

The quad-camera array on the back should include a 48MP main, an 8MP ultra-wide, a 2MP macro, and a depth sensor.

According to GSM Arena, the rumored price for the Galaxy M22 could be €240 (~$283). Obviously, there are plenty of other Samsung phones out there that will offer better specs and features, but that price isn’t too bad.

We should see the Samsung Galaxy M22 launch soon now that we’ve got leaked renders floating around. 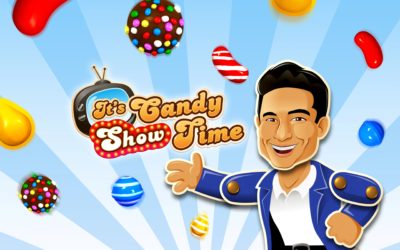 Sobae flips the tables with a subtle “Switch Up”