The Walking Dead: March To War bring the zombie conflict to Android 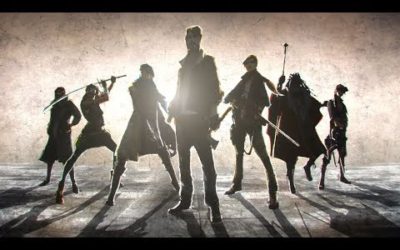 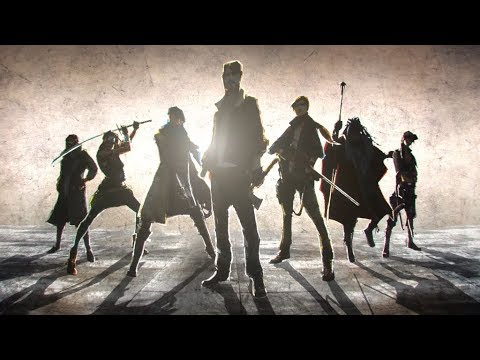 There are already a number of mobile games based on popular The Walking Dead franchise that you can play right now on your phone. Today a new entry made its official worldwide debut for Android in the Google Play Store.

The Walking Dead: March to War is based mostly on the comic book version of the zombie-themed series, but it centers on the story arc that’s currently unfolding in the AMC TV show adaptation.

The game is set in and around Washington DC, but also features the fictional locations of Sanctuary and the Hilltop. Developed by Disruptor Beam, this is a multiplayer-oriented top-down strategy game, where players not only have to defend themselves against Walkers, but also have to build up and supply their bases, and keep them intact from both zombie and human attacks. 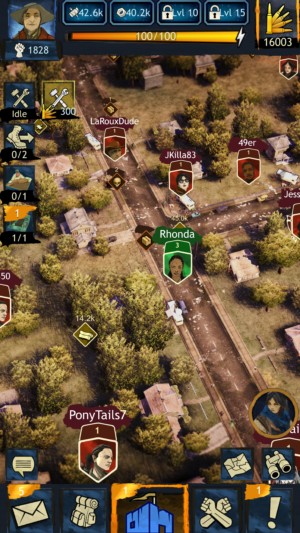 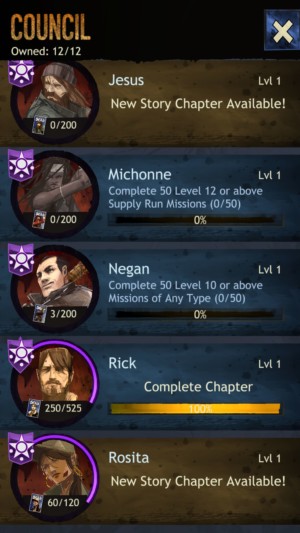 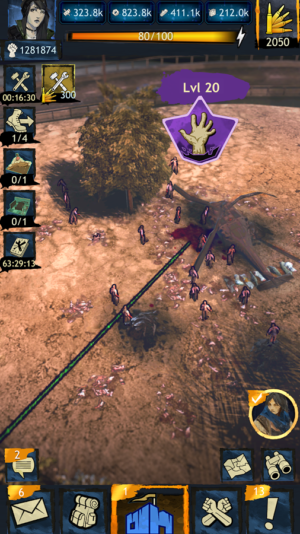 You also have to train your group of survivors and you can even recruit the well-known characters from The Walking Dead comics, such as Rick Grimes and even Negan, with his trusty barbed wire bat Lucille, to join your team. The free-to-play game does include in-app purchases, so be aware of that before you download.

The flood of Walking Dead mobile games will continue later this year. The upcoming The Walking Dead: Our World title will be an AR game where you will shoot and cut zombies in real locations by seeing them on your smartphone.

Get it at Google Play

Fast Share is Google’s Android Beam replacement: Here’s what you should know